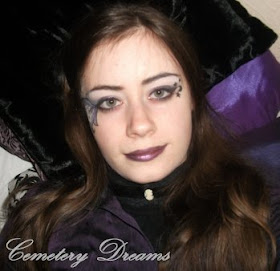 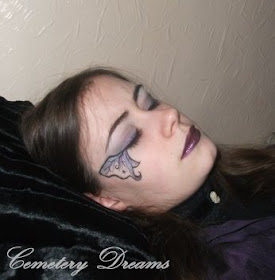 Do any of you like to pick themes for your outfits or the seasons?
The Cemetery Dreamer at 13:25